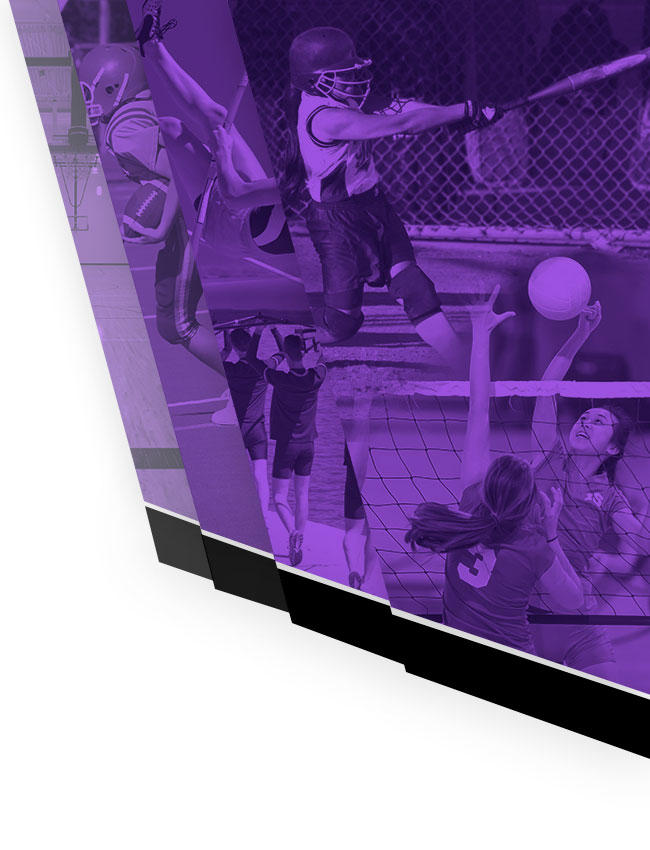 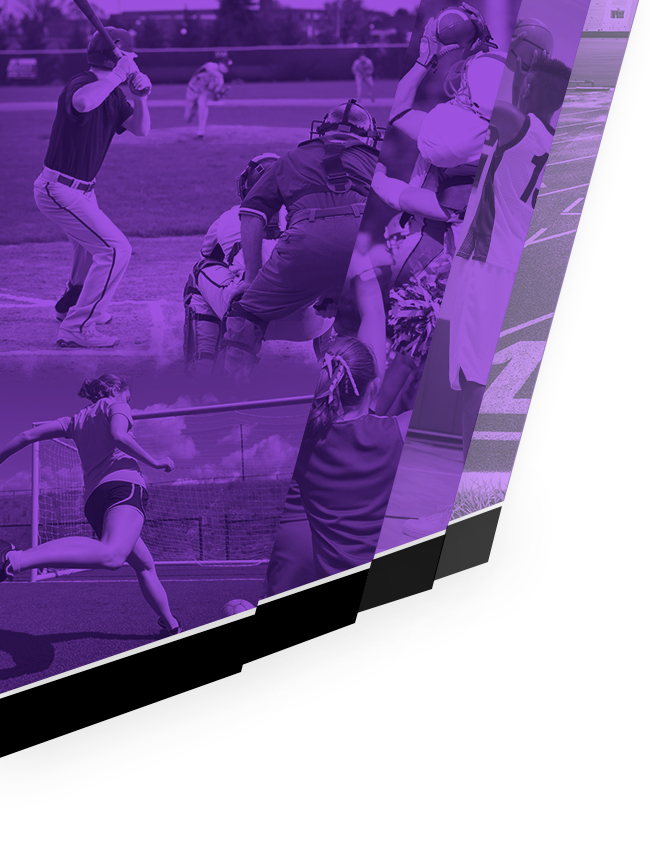 The JV Football team opened up play in Prosperity, SC as they took on Mid-Carolina’s JV team.  The game was a defensive battle for the first half with Mid-Carolina holding on to a slim 6-0 lead at half time.  The only score in the first half was on a MC interception returned for a touchdown.  In the second half, the Rebels pulled away and won the game 21-7.  The JV Tigers will play again next Thursday at home against Gilbert.  Come out and support the JV Tigers.